On March 25 & 26, seven Calhoun-Gilmer Career Center students representing both Calhoun and Gilmer Counties competed at the West Virginia Technology Student Association (TSA) State Conference held at Cedar Lakes in Ripley, West Virginia.  Students prepared for weeks, and the fruits of that hard work were revealed at the Awards Ceremony held on April 8. In celebration of the second year of TSA at CGCC the Coyote Beautiful Simulated Workplace culinary team prepared pizza for all CGCC TSA members before the Awards Ceremony.

Lead Advisor Virginia McCormick had this to say, “This is only the second year that CGCC has had a TSA Chapter, and our students have once again exceeded my wildest expectations.  I am very proud to be their advisor and appreciate all of their hard work.”

The TSA students would like to extend a special thank you to Mrs. Hupp, CGCC Assistant Director for presenting awards, to Advisor, Paul Parsons for mentoring the Architectural Design team, Advisor Michael Jackson for the use of the Forensics Kit, Kris Snyder for Chaperoning, Judging at State Conference, and transporting students, and Coyote Beautiful for preparing pizza for the members before the Awards Ceremony. 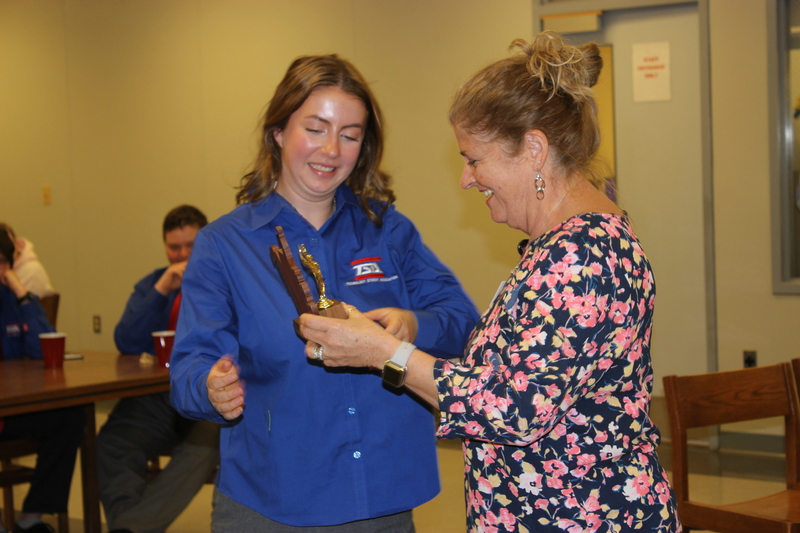 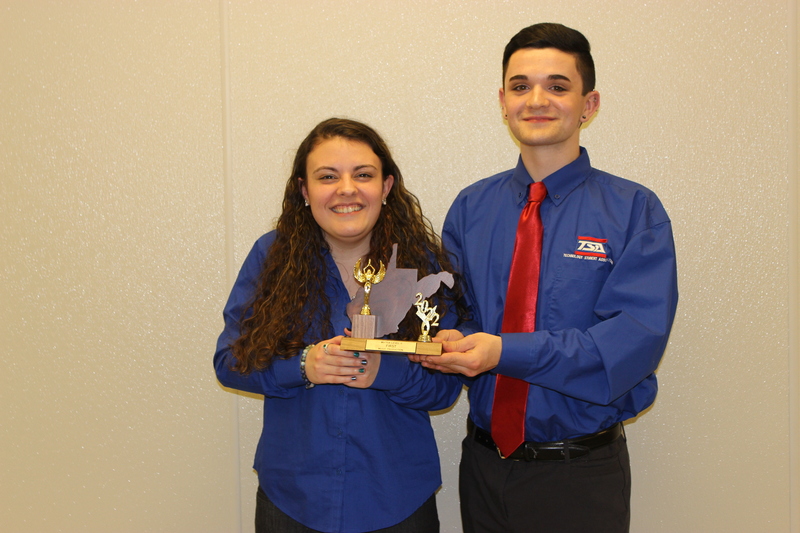 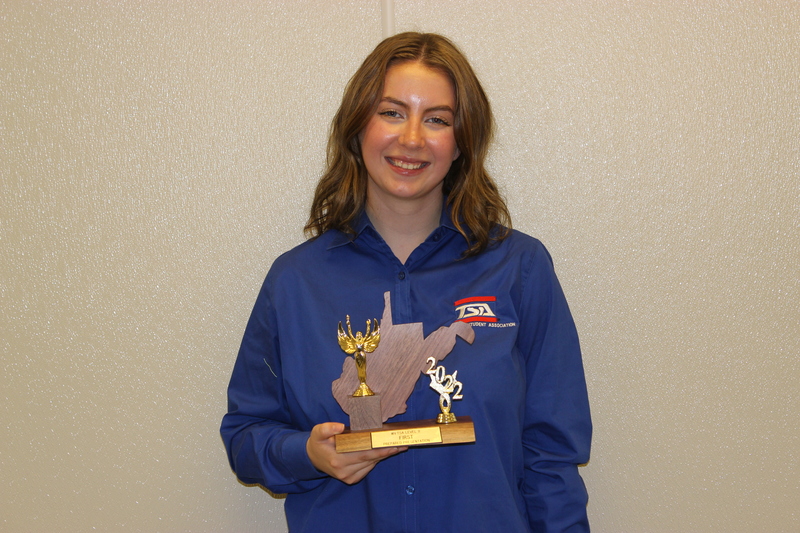 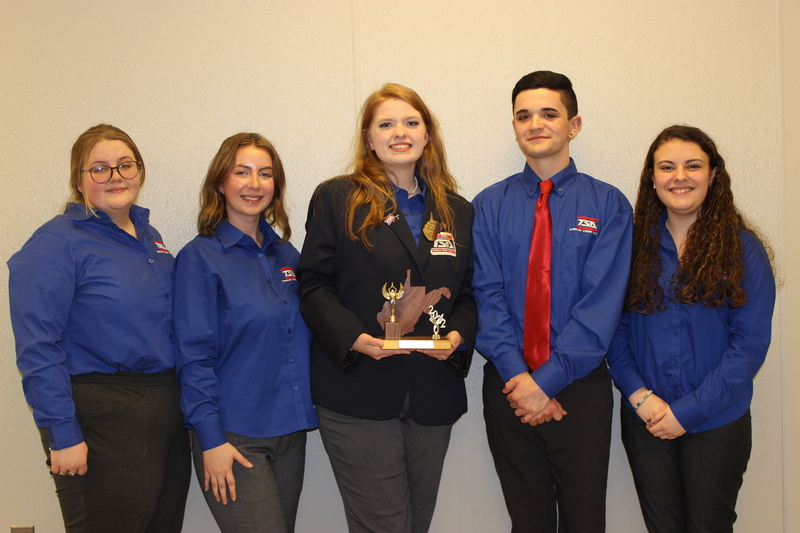